Ed Neel has been and continues to be a vital part of the livestock industry in the Wiregrass area. He operates Dothan Livestock Market where each Monday hundreds of producers depend on him to give fair market prices.

There is more to Neel than just being a successful businessman; he cares about the community and especially its youth. On numerous occasions, he has opened his facility to 4-H livestock judging teams for practice sessions and contributed to expenses for judging team trips. Neel knows the value of learning by doing and has worked hard to ensure that 4-H’ers throughout the region understand livestock production.

From 1992 until last year, Neel served as auctioneer for the Tri-States Junior Beef Show at no cost. During those 17 years, he auctioned 1,550 steers. He gives his time, skill, and loving word to each child who leads their steer through the auction ring. He knows that a caring voice to a frightened 4-H’er is an opportunity to brag on them and their project. When an exhibitor who did not have a buyer for their show steer would come through the ring, Neel would bid on and even buy the steer to ensure that the student would get a fair price.

Neel donates his time and skills so that a child will benefit. Whenever asked to assist in a 4-H event he accepts the opportunity gladly, whether a cake sale or an auction to raise money for livestock judging teams.

Nominated by the Tri-States 4-H Program 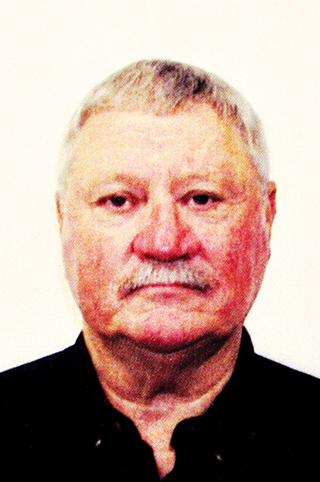