Elias Brown Holloway, Jr., was born August 18, 1906, in Greenville, South Carolina, the eighth of nine children, to Elias Brown Holloway and Harriett Jordan Holloway. Along with his youngest sister, Georgia, he received his early education in the public schools of Greenville, much of it under the instruction or guidance of his older siblings Cornelius, Bronetta, Ferieda, Mable, Rozelle, Linnelle, and Lillie.

When Elias came to Tuskegee Institute to study agriculture, he began to formalize the lifelong dreams of a city boy to learn all that he could about farming. Throughout his life, he sought to understand the marvels of nature through the growing of plants and the breeding and training of animals. He considered the relationship between the seed and God so important that he never planted a crop without first running his hands through the seeds and saying a prayer.

From December 1, 1937, to 1947, E. B. Holloway served the people of Bullock County, Alabama, as an Extension Agent. In this capacity, he taught farmers better methods to become good farmers and productive citizens of their communities. During this time, he lived in Union Springs, Ala­bama.

From 1947 to 1970, E. B. Holloway dedicated his life to the rehabilitation and positive develop­ment of boys and girls and to the improvement of programs and facilities at the Alabama Indus­trial School in Mount Meigs, Alabama. He was Assistant Superintendent from 1947 to 1952, and Superintendent for eighteen years until his retirement in 1970. His was a difficult task, yet E. B. Holloway used his creativity, ingenuity, and leadership in the administration of this school and the guidance of its students. Countless young men and women consider him as a father and credit him with the successes they now enjoy.

After his retirement in 1970, E. B. Holloway resided in Tuskegee until his death on February 24, 1976. Those who knew Elias B. Holloway shared his special legacies – a sincere concern for oth­ers, strength to stand up for personal beliefs, a commitment to make life in this world better for the meek of the earth, and strong religious faith. His life was a living testimonial to the principles in which he believed. 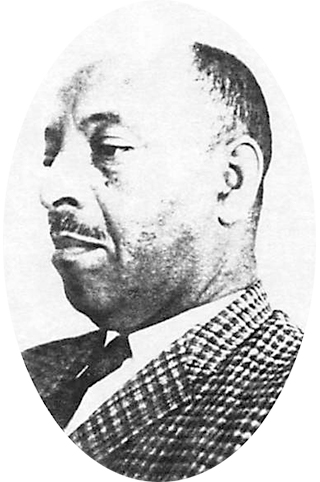