Elizabeth Hovark Sykora is the daughter of descendants from Czechoslovakia who eventually settled in Robertsdale and became farmers. From an early age, she was taught the responsibility of home and family management by making her own clothes, helping plant, harvest, and preserve vegetables, and doing housework. When her children became involved in 4-H, she became a 4-H volunteer.

She helped the members of the Robertsdale Cloverleaf Club write their demonstrations, practice speeches, and helped with clothing projects, outings, and 4-H camp. She judged the baked and canned goods each year at the Robertsdale Fair.

Daughter Linda Gilmore, says, “Besides being my 4-H leader, she was my mother and biggest supporter. With the help of my mother and county Extension agent, Ms. Marvel Gwaltney, my 4-H record book and bread demonstration won state in 1968 and allowed me tO see the big city of Chicago and to take my first plane and train rides.”

Sykora has given her head, heart, hands, and health to 4-H clubs and the community of Baldwin County. She attends the Southern Jumpers 4-H Club meetings where her daughter is now the 4-H volunteer and her granddaughter shows horses.

She was presented the 4-H Centennial Volunteer Certificate of Appreciation for all her years of 4-H service in Baldwin County as she celebrated her 90th birthday. Her purpose in life has been to love, teach, and care for others “To Make the Best Better.” 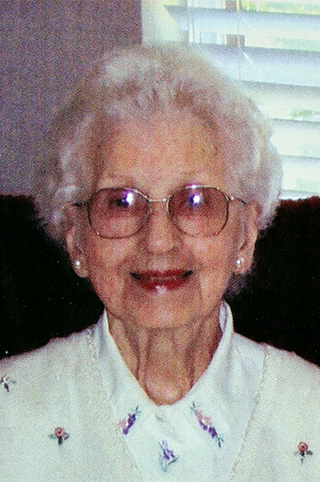