Emmett C. Farrington was a native of Blount County and grew up on his parents’ farm in Blountsville. Influenced by his farming background, Farrington attended Auburn University and majored in agriculture science. He entered the Army after being drafted before his graduation.

Farrington was a veteran of World War II, having served in the Philippines, where he rose to the rank of first lieutenant of field artillery. He later served two years as first lieutenant in the Army during the Korean Conflict.

His Extension career began in 1946 as an Assistant Extension Agent. By the time of his retirement in 1977, Farrington had served his county and country for 31 years, worked with over 5,000 4-H members, assisted with 4-H camps, and organized numerous 4-H rallies and other activities. His contribution to developing the character and abilities of young people made a lasting, positive impact.

Because he was so loved by all, Heflin Mayor Anna Berry presented Farrington with the key to the city during the Alabama 4-H Centennial celebration. Probate Judge Ryan Robertson presented a proclamation from the Cleburne County Commission naming July 29, 2009, as Emmett Farrington Day.

Farrington was inducted into the Alabama 4-H Wall of Fame in 2009. This special honor is given to those individuals who have had a significant impact on the 4-H Youth Development Program and its members and leaders.

Mr. Emmett C. Farrington passed away on July 23, 2010. He is survived by his wife Polly. He was preceded in death by his first wife Melba and their daughter Cynthia. It is an honor to include the name of Emmett C. Farrington on the dedicatory plaque at the Extension Memorial Chapel. 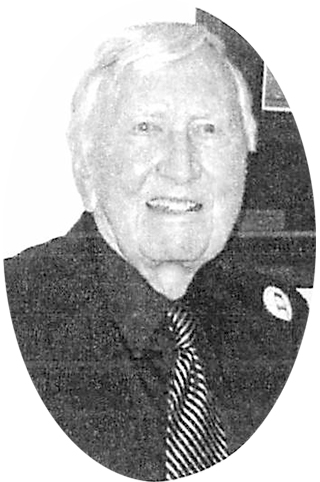