The Alabama Extension Service suffered a big loss on August 15, 1927, with the death of Emmett E. Binford. Mr. Binford was a respected and well-liked man by friends and colleagues alike.

Binford was born on November 29, 1887, on his father’s farm two miles east of Auburn. He received his public school, high school, and college training in Auburn, graduating in agriculture in 1909.

In 1911, he went to Texas A&M College as an instructor in agronomy. That same year, he was made director of the sub-experiment station at Beeville and served in that capacity until 1918, when he returned to Alabama to become county agent in Tallapoosa County. Within a year, he was promoted to district agent and served continuously until his death.

Binford was also a dedicated family man and an active member of Auburn Baptist Church. Funeral services we held in the Binford home in Auburn and the body was interred in the Auburn cemetery.

A close friend and associate of Binford’s summed up his colleague with this statement: “Mr. Bin­ford was one of the most competent and dependable men in our organization. His work for the past nine years has been of the highest quality and his death is keenly felt by agricultural workers over the entire state.”

As a tribute to the work of Emmett E. Binford, his name is inscribed on the dedicatory plaque of the Extension Memorial Chapel. 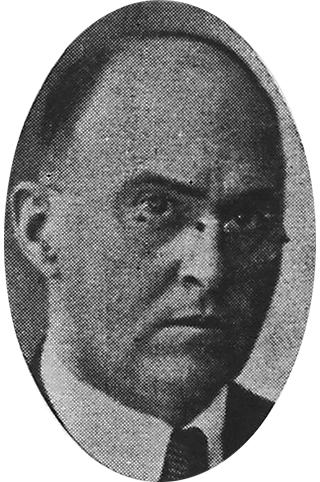