Mrs. Ethel Inez Crossley McDaniel retired with 30 years of service with the Expanded Foods and Nutrition Program (EFNEP). She was one of twenty Program Assistants working throughout Jefferson County teaching basic nutrition to limited-resource families. Her life journey began on September 7, 1920, in Vernon, Alabama. She was one of five children of Mr. and Mrs. David Crossley.

Mrs. McDaniel attended elementary school in Vernon, where she participated in adventures that later became the basis of childhood stories often requested at family gatherings.

She met her husband and soulmate while he was playing guitar at a local dance. She married David McDaniel in 1938 and remained happily married for 46 years.

She worked a swing shift at Stockham Valve, where she made large anti-aircraft shell casing during World War II. After the war, she studied nursing briefly but later worked in nutrition services at University Hospital until she became an EFNEP Program Assistant. Her former supervisor’s fondest memories include:

The Alpha Pi Chapter of Epsilon Sigma Phi honors and remembers Mrs. Ethel Inez Crossley McDaniel by placing her name on the dedicatory plaque at the Memorial Chapel. 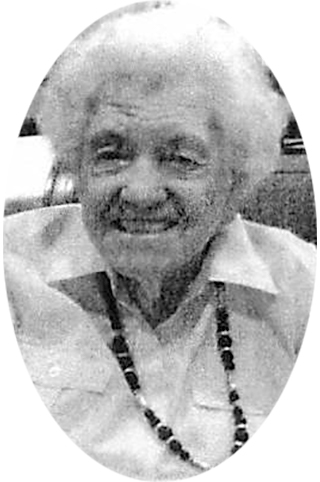