Miss Evelyn Peyton lived a full and exciting life, traveling around the world pursuing various studies before working as a home demonstration agent. It was from that position that she retired in Fayette County in 1948.

Miss Peyton was born on November 9, 1891, in Lowndes County. She received a diploma from Alabama College (now known as the University of Montevallo) in 1911, but that was just the beginning of her studies. She attended summer school for three years at the University of Alabama, one year at Auburn, one year at Zeniere Ecale in France, and a year at Bristol University in England. She also took a two-year correspondence course from the University of California.

The special courses Miss Peyton took in France were in a diverse array of subjects: rug making, cheese making, and food preservation. It was by expanding her knowledge and skill that this agent always added depth to the programs she taught back in the U.S. The families and young people she worked with benefited from her diversity.

For six years, Miss Peyton was a high school teacher in Alabama. In 1917, she joined Extension as a home demonstration agent in Dallas County. She stayed there briefly and then was assigned a similar position in Madison, where she served until 1925. For a while, Evelyn left Extension but was drawn back in 1939, when she became home demonstration agent for Fayette County, where she remained until her retirement nine years later.

Miss Peyton moved to California late in life and was there when she died on May 14, 1953. She will always be remembered as a good and faithful Extension worker.

As a lasting tribute to this woman and her life’s work, the name of Evelyn Peyton is inscribed on the dedicatory plaque of the Extension Memorial Chapel. 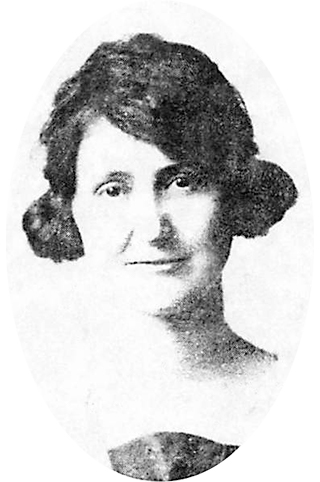