Fleming Muir White, the grandson of Scottish immigrants, was born in Madison County on August 1, 1877. After attending local schools, he took a business course in Nashville, Tennessee.

Fleming grew up on a farm and as a young man working with a local nurseryman. Later, he spent 20 years as a teacher and principal in the schools of several small Madison County communities.

In 1918, at the age of 41, he moved to Clay County to become its first county agent. One of his responsibilities was working with the program for rehabilitating veterans of WWI.

F. M. White stressed that each farmer should plan his crops so that he would be as nearly indepen­dent as possible. For instance, he did not think it was wise for a farmer to concentrate on money crops and have to buy hay to get his animals through the winter. He encouraged the protection of the soil by using cover crops and terraces, often manning the surveyor’s level to help layout terraces.

As there was no assistant agent in the county for several years, he held 4-H Club meetings in schools all over the county. A whole generation of young people remembered him and considered him their friend.

The White family settled on a farm on the outskirts of Ashland, and it was here that the six White children grew up. It was here, also, that new ideas in agriculture were often introduced. The actual operation of the farm was the responsibility of the four White sons, two of whom later became county agents. It was important to the Whites that each child continue his education through college for “an inheritance no one can take away.”

After retiring as county agent in 1940, Mr. White managed a furniture store and looked after the cattle he kept on the farm. He suffered a stroke in 1950 and died in 1952.

In tribute to his many contributions and accomplishments, the name F. M. White is inscribed on the dedicatory plaque of the Extension Memorial Chapel. 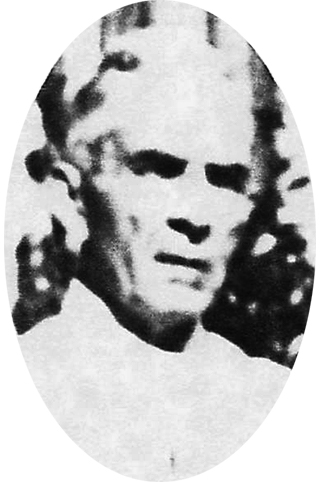