F. W. “Yankee” Burns was born on a livestock farm at Elgin, Illinois, on August 5, 1896. Growing up on this farm, Francis William Burns learned to love the land and was led to devote his adult life to helping farm families. He was drawn to Auburn’s agricultural school by students who worked on his farm during the summer months. So well did they present it that he entered college at Auburn in the fall of 1914, receiving his B.S. degree in animal husbandry in the year 1917. Young Burns worked the next year on another farm in Illinois, returning to Auburn in the fall of 1918 as assis­tant in animal husbandry.

The association of F. W. Burns with Auburn was to continue from that point until his untimely death in 1945. Mr. Burns taught courses at Auburn from 1919 through 1925 and then was desig­nated Assistant Herdsman. In 1926, he was promoted to Specialist in Livestock. For more than a quarter-century, he was active as a teacher and leader in Alabama Agriculture. He served ear­nestly, effectively, faithfully, and constructively.

In tribute to his efforts to inform, advise, and enlighten, the name F. W. Burns is inscribed on the dedicatory plaque of the Extension Memorial Chapel. 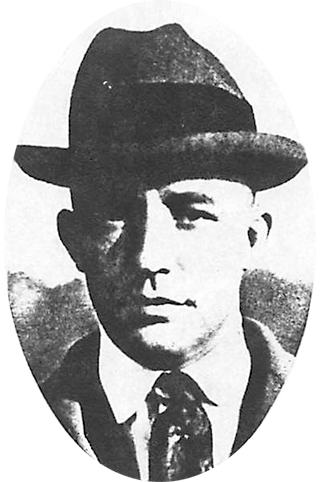