Mrs. Felissa Morgan served as Administrative Assistant in the Cherokee County Extension Office until her death in October 2016. Those who knew her and worked with her on a daily basis would tell you that she was much more than an administrative assistant. From the day Felissa began work she became a part of the Cherokee County Extension team. In fact, she went above and beyond her job responsibilities to be a part of the team.

Felissa not only handled all the clerical work competently, but she helped keep staff members organized so that the office operated like a well-oiled machine. One of her former co-workers described her as the “boss of the office”. Without appearing to do so, Felissa taught new ACES staff organizational skills, time and resource management skills, and set the example for teamwork. It was apparent that she truly cared about the staff in the Cherokee County Office and the residents of the county.

Felissa had grown up in Sand Rock in Cherokee County so she was well known to many of the county residents and she worked well with office clientele.

During the transition to regional Extension agents, the 4-H online program was often a trial for an agent that had five counties. Felissa would input club membership, track group numbers and profiles, and run reports that were needed. Always with a smile on her face and encouraging the regional 4-H agent in the job.

The Alpha Pi Chapter of Epsilon Sigma Phi honors and remembers Mrs. Felissa Jane Morgan by placing her name on the dedicatory plaque of the Memorial Chapel. 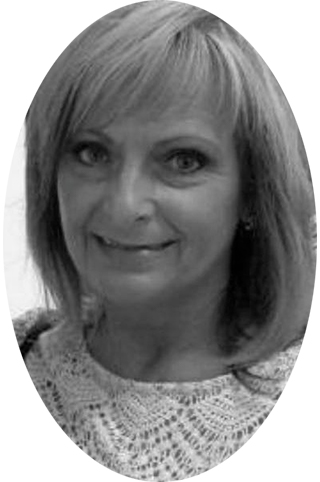