Fletcher Macon Patterson was born April 24, 1918, on a 130-acre farm in Anderson, Alabama, where his father raised small grain crops, dairy cattle, and swine. Growing up in such a wonderful agricultural environment, young Macon became active in his school’s 4-H club and FF A programs. His love of the farm and things agricultural lead him to a career with the Extension Service.

After serving in the U. S. Army during World War II, Patterson became a veterans instructor of vocational agriculture in Lauderdale County until 1951. It was then he enrolled at Auburn University to study agricultural education. In 1954, he received his B.S. degree and applied for a position with the Alabama Cooperative Extension Service.

That started a long and productive career as a county agent in the counties of northern Alabama. He was an assistant county agent in Madison County from April 1, 1954, until he transferred to Cherokee County on September 1, 1960. In 1968, he moved to Limestone County as an Extension Farm Agent. In 1976, he transferred to Franklin County as the County Agent-­Coordinator. During these years, he not only worked with the 4-H clubs, but he gave advice and helped citizens with their horticulture problems, vegetable gardens, and home groundwork. He retired from the Extension Service on April 30, 1979, with over twenty-five years of service.

Mr. Patterson passed away on January 8, 2001, at the age of 82. He is survived by his wife Wilma and their son Patrick. His former co-workers remember him as one who dearly loved his family first and foremost, followed closely by his beloved Auburn Tigers. He was a lifetime member of the Auburn University Alumni Association and being an avid fan of Auburn football, he followed his Tigers faithfully.

Macon Patterson was known for his kind heart and friendly smile. It is fitting to honor the life work of such an individual by inscribing the name of Fletcher Macon Patterson on the dedicatory plaque of the Extension Memorial Chapel. 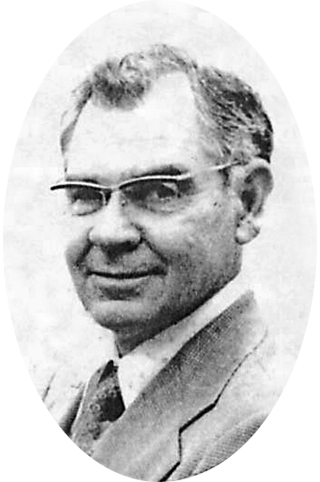