When Fran Mallette applied for the position of assistant home demonstration agent in Houston County with the Alabama Extension Service, the requirements for appointment were strict. Miss Etna McGaugh, then State Agent, wrote Mrs. Marion Spidle, who later became Dean of the School of Home Economics at Auburn University, and asked if Miss Mallette met these qualifications: a tireless person of good health, a person of a serious attitude regarding her work and yet not void of humor; a person of resourcefulness, initiative, and leadership ability of rather high order. The answer was a resounding yes.

Fran Vann did receive her appointment as Extension assistant home demonstration agent in Houston County, effective September 16, 1940, and within a year was promoted to full agent. She spent the World War II years teaching the women of rural Houston County how to make home improvements (the men had gone into the military service), how to make mattresses, can food, and make clothes. These things were badly needed in the post-Depression South. During this time, her sister Lucile was the home demonstration agent in Randolph County.

After 16 years of dedicated and satisfying work, Fran resigned from her position to marry Mr. Samuel Richard Vann, Jr. The Vanns lived in Headland, Alabama, for the rest of Fran’s life.

Mrs. Vann was born in Dozier, AL, and grew up in Troy. She received her degrees in Elementary Education from Troy State University and in Home Economics from Auburn University. She retired as an elementary school teacher in Dothan after 20 years, having previously taught in Pike County for 5 years.

Fran Mallette Vann dedicated her life to others. The families of Pike, Henry, and Houston counties will always remember the difference she made in their lives. It is a befitting honor that her name is inscribed on the dedicatory plaque of the Extension Memorial Chapel. 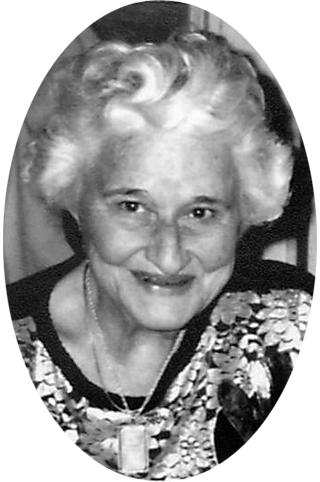