When Fred Rew retired in March of 1963, more than 240 friends and coworkers gathered to pay tribute to a man who had served Extension for 34 years. A quote from his letter of retirement shows the kind of dedication Mr. Rew brought to the job. He began by saying, “I regret to advise that my mandatory retirement is effective early next year.”

Born in Meridian, Mississippi, Francis Alexander Rew graduated from Forest (Miss.) High School. He earned his B.S. degree from Mississippi A&M and taught agriculture in Louisiana and Mississippi before joining the Alabama Extension family. During his Extension career, Mr. Rew stayed in tune with modern technology and often took advanced courses in order to provide current information to farmers in his county.

He began his Extension work in Pickens County on January 1, 1922. He also worked in Baldwin, Mobile, and Perry counties before taking over as county agent in Escambia County, where he remained until his retirement. Mr. Rew was admired by all who came to know him, especially the young 4-H’ers he groomed. “He will be missed, but deserves a long rest from the dedicated hard work and respon­sibilities of all his years of service,” wrote one longtime associate.

Mr. Rew served in a number of leadership roles with the Alabama Association of County Agricul­tural Agents. He was involved in many other professional, civic, and church activities. His death on September 8, 1971, came after a brief illness.

As a lasting tribute to this man and his life’s work, the name of Francis A. “Fred” Rew is inscribed on the dedicatory plaque of the Extension Memorial Chapel. 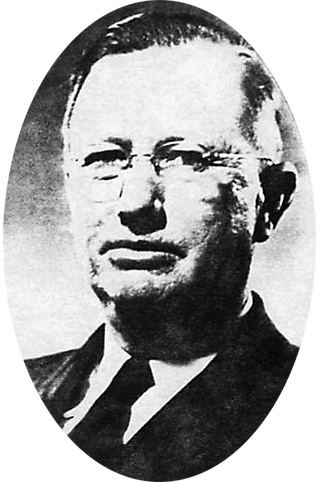