The name Frank Clapp meant much to the people of Barbour County. Mr. Clapp officially served as County Agent from June 1, 1929, until November 30, 1953. Although he was then listed as “retired,” he never quit working — especially among the pecan groves he so faithfully tended. At age 80, Frank Clapp was still climbing those trees. He spent hours grafting and budding new saplings. He was always con­cerned about keeping his projects moving into the future.

Much of Mr. Clapp’s tenure occurred during the Depression era. The work he did as an Extension agent in Barbour County contributed immensely to the improvement of living conditions for his constituents. The people he worked for and with grew to admire and love Frank Clapp as they watched him work diligently on their behalf.

Besides promoting the growing of pecans, Frank Clapp spearheaded many other programs, including soil fertility. He pioneered such techniques in soil conservation as terracing, drainage control, and planting of legumes.

He also tackled the problem of aflatoxin in peanuts and other storage problems that affected the quality of peanuts. His pioneering work in pecans and peanuts was invaluable in solving many problems for farmers in East Alabama’s farming community. Known as a ‘perfectionist’, Frank Clapp made contributions that dramatically improved the production of various crops.

His sound Extension philosophy and outstanding organizational abilities helped Frank Clapp implement dozens of programs that raised the standard of living among residents of Barbour County. He served as president of the Barbour County Farm Bureau and in other capacities after terminating his employment with the Extension Service. The programs that he helped to initiate and see developed will continue to serve humanity well and are a memorial to his dedication and vision.

In tribute to this man and his life’s work, the name of Frank C. Clapp is inscribed on the dedica­tory plaque of the Extension Memorial Chapel. 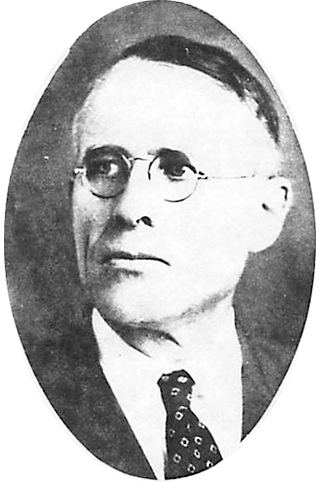