Houston Frank McQueen was born and raised in the rural com­munity of “Flea Hop” near Eclectic, Alabama — appropriate beginnings for one of Extension’s most famous entomologists!

Mr. McQueen graduated from Auburn University in 1935 with a B.S. in Agricultural Science. He first began working with the Alabama Cooperative Extension Service in 1935 as an assistant county agent in Lee County and went to Chambers County as a county agent in 1938. He administered the extension farm program and 4-H Club programs for these two counties. In 1942, he was called to active duty in the U.S. Army and served in World War II, the European Theater, as a major. He began his extension entomology work in 1963, based at Auburn University, after eight years as a commercial entomologist with agricultural chemical firms in Montgomery and Auburn.

He was one of the originators of the Alabama Cotton Scouting Program and was involved in the training of cotton scouts from the early 1960s until his retirement in 1978 as Insect Survey Entomologist.

Frank left a lasting impression on hundreds of cotton scouts and every cotton farmer who ever met him. He was a keen observer of insects and their activity in cotton fields. He had an uncanny ability while standing in a cotton field, to reach down and find an insect or damaged plant that he wanted to use as a demonstration point.

McQueen was a master of insect management. He believed in the role and importance of benefi­cial insects and cultural practices in cotton insect control. His conservative Scottish heritage often spilled over into his entomology profession. Those who knew him well remember his showman­ship as he often drew insect life cycles in the sand at the edge of a field. “Mr. Frank” left an endur­ing impact on all who crossed his path. His contributions were great and memories are lasting.

Mr. McQueen died on June 24, 1993, after a long illness. He is survived by his wife Marjorie “Boo” McQueen; daughters Cassie Ann and Jennifer; and grandchildren Christopher, Bryan, Chad, and Shannon.

To honor Houston Frank McQueen, his lifetime accomplishments, and the mark he made on cot­ton insect control, his name is inscribed on the dedicatory plaque at the Extension Memorial Chapel. 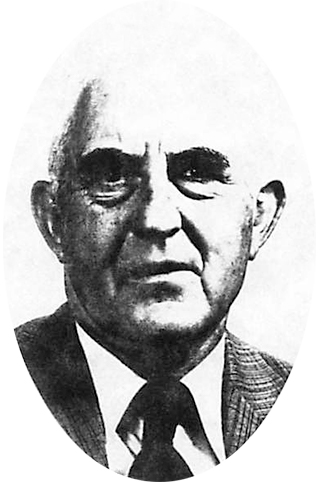