After graduating from Auburn University in 1951, he served in the U.S. Army as Command Sergeant Major during the Korean Conflict, from 1952-1954. He continued to serve the U.S. military in the U.S. Army Reserves for 30 years, retiring in July of 1984.

Mr. Kilgore began his career with the Alabama Cooperative Extension System as the County Agricultural Assistant Extension Agent in Sumter County and served in that position for 20 years. He was then named County Extension Coordinator in Clarke County, where he served in that position for 12 years before retirement. Mr. Kilgore went on to earn his Masters and Specialist Degrees in Extension Education from Mississippi State University.

In addition to his work with Cooperative Extension, Mr. Kilgore was a vital part of the communities in which he lived. He was a charter member of the Grove Hill Lions Club and a member of the Grove Hill Civitan Club. He was also very active in Grove Hill Baptist Church, serving as Mission Trip Coordinator and Brotherhood President for 10 years. He participated in 19 mission trips, including a month in Thailand.

To honor Fred Kilgore for his contributions to Alabama agriculture and the residents of Sumter and Clarke Counties, Epsilon Sigma Phi adds his name to the dedicatory plaques at the Extension Memorial Chapel. 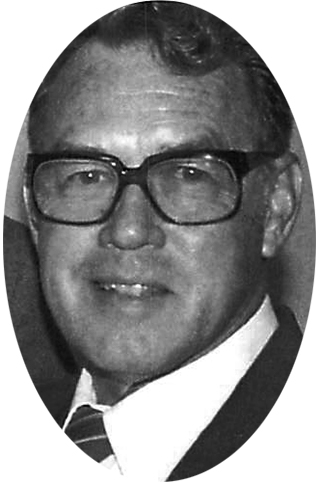