George Dyar, born in Boaz, Alabama, came to the Extension Service from Montgomery County, where he was teaching vocational agriculture in Ramer, Alabama. He had been teach­ing vocational agriculture since 1927, beginning then in Cov­ington County. George’s father was a farmer by profession and George appreciated the hard work and the long hours his father gave to his profession. Therefore, it was natural that he would dedicate his mature years to agriculture, beginning with teaching as soon as he received his degree from Mississippi State.

George’s first assignment with the Extension Service was as an assistant emergency county agent in July and August of 1933 in Covington County during his summer break. He was added to the payroll as a full-time agent in 1937, also in Covington County. He resigned for a six-week period during which he worked with the U.S. Bureau of Entomology, heading up an eradication team in Florala, Alabama, which was sent to control the spread of the White Fringed Beetle in south Ala­bama.

He returned to Extension in April 1938 as a county agent in Lee County. He served in this position through December 1944. Afterward, he joined in a partnership with T. K. Davis, Jr., of Opelika to form a supply company under the name of Opelika Equipment Company. The company grew rapidly, and in 1958, the company became a corporation and changed its name to Davis-Dyar Supply Company of Opelika. Mr. Dyar served as Vice President and Secretary. The company, which started as a small sawmill supply business, had grown through the years as a major indus­trial and electrical distributor, serving a large portion of southeast Alabama and west Georgia. The company is still in existence with the sons of Mr. Davis and Mr. Dyar serving as officers. Mr. Dyar was an active citizen of Opelika. He was a member and past chairman of the Administrative Board of the First United Methodist Church; member and past president of the Opelika Kiwanis; member of the Chamber of Commerce Board and Opelika Housing Authority. He was survived by his wife, Evelyn Webster Dyar, and one son, George William Dyar.

To honor the life and accomplishments of George Hollis Dyar, we are privileged to inscribe his name on the dedicatory plaque of the Extension Memorial Chapel. 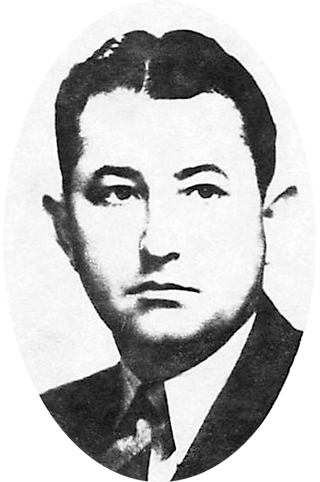