“God opened doors for me to help people and I stepped through them” was how George Stritikus began his retirement speech on June 30, 2001. In fact, George was able to do many different and varied things in his twenty-four-year career as an Extension agent, from writing fact sheets and articles about horticulture to researching historical plant material indexes and placing them on deposit at twenty libraries around the state to aid future researchers. His work included doing television and radio spots, teaching Master Gardener classes, and lecturing on historic horticulture.

From his interest in plants as a child, George became a child horticultural protege in the Rose Society of St. Louis, Missouri. He graduated from Ensley (Alabama) High School in 1960 and attended Auburn University on a Garden Club scholarship to earn his undergraduate degree in 1964 in ornamental horticulture and his graduate degree in 1966. George had varied interests and abilities. He received the Master of Divinity degree from The Southern Baptist Theological Seminary in Louisville, Kentucky, in 1970. After serving the First Baptist Church of Brewton as associate pastor, he returned to the horticulture arena and directed the installation of the landscape for Brookwood Medical Center after its opening in 1972.

As a County Extension agent from 1977 to 1997, George worked in Montgomery and Jefferson counties, as well as on a special project in the Horticulture department at Auburn University and a three-year assignment at the Birmingham Botanical Gardens.

George started researching gardening history in 1980 and was recognized for his expertise in heritage gardens. He was closely involved in the restoration of several period gardens throughout the state. He developed an extensive collection of the historical plant materials introduced into Alabama over the centuries and was a charter member of the Southern Gardening History Society and the American Heritage Rose Society. In 1978, he became the youngest Flower Show Judge to be accredited and later served on the Judges Council of Alabama. In 1985, George received a distinguished service award from the Alabama historical commission.

George Stritikus passed away June 13, 2004, after a lengthy illness that had been the deciding factor in his early retirement from the ACES in 2001. He is survived by his son John, daughter Mary and son Stephen. In appreciation of his service with Alabama Extension, Epsilon Sigma Phi inscribes his name on the dedicatory plaque of the Extension Memorial Chapel. 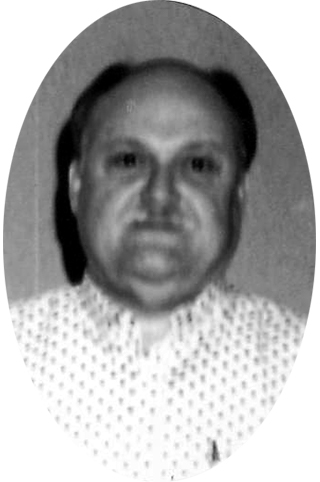