Glenn was born on June 22, 1940, in Jackson, Mississippi, and attended high school in Church Point, Louisiana. He received his B.S. degree from Louisiana State University in 1962, his M.S. degree from the University of Arkansas in 1966, and embarked on a successful career in Entomol­ogy that took him to numerous places.

Mr. Worley led educational cotton pest management programs in eighteen Central and West Ala­bama counties. Former Extension director J. Michael Sprott said, “Glenn’s work with Extension was outstanding. He loved his job and the people he worked with and the clientele he worked for. But perhaps more importantly, Glenn Worley was a principled man, a good husband, a good father, a treasured friend. He will be missed.”

Glenn’s people skills were unique. He never met a stranger. After knowing him for a very short time, everyone felt as though he was a long-time friend. His knowledge as a professional ento­mologist was uncanny. Glenn could communicate with the self-educated farmhand or the research scientist with equal ease and respect. Sometimes a bit behind schedule and frequently with his “shirttail out,” he was always willing to give a helping hand.

Survivors included his wife Jacqueline and children Lara Elizabeth and Glenn Bryant III. As a last­ing tribute to this man and his life’s work, the name of Glenn B. Worley, Jr., is inscribed on the ded­icatory plaque of the Extension Memorial Chapel. 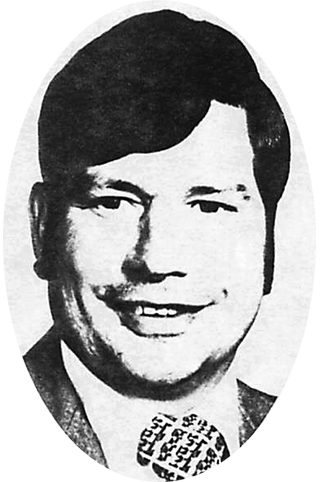