Glenn Stewart literally had friends all over the world, and he was truly a world traveler. During his lifetime, he traveled to Germany, France, Central America, Mexico, Cuba, Canada, Iceland, Switzerland, Norway, Italy – the list goes on and on. Nowhere could he go without drawing others to him with his magnetic personality. His life was based on the premise that one gets in proportion to one’s giv­ing. And he gave of himself for a full 68 years before illness took him away on August 18, 1964.

Glenn George Stewart was born October 12, 1895, in Beatrice, Nebraska. After graduating from high school in Beatrice, he began his collegiate studies at the University of Nebraska. With the outbreak of World War I, he enlisted in the U.S. Army and served two years in Europe, taking part in six major battles. He was honorably discharged as Corporal Glenn Stewart in August 1919. He returned to his studies and received the B.S. degree in business administration from the University of Nebraska in 1921. There he was a member of the Alpha Tau Omega fraternity. He had also attended the University of Nancy, France, on scholarship.

His early professional career was with the Atlantic Fruit Company in Honduras and the Atlantic Steel Company in Atlanta. It was during this period that he met and married Gladys Steadham of Auburn. Their union lasted until his death in 1964.

Mr. Stewart’s Extension career spanned over 20 years, beginning in 1939 and ending with his retirement in 1961. He was recognized throughout the South for agricultural movies he produced as a visual specialist of the Extension Service. At one period, he served as a consultant with the U.S. Motion Picture Service in Washington, D.C. His main thrust as an Extension specialist was to produce movies that would help the Extension agents in their duties and to see that there were sufficient films in the Extension library to accomplish this purpose.

As an active citizen of his community, Auburn, and his church, Auburn Methodist Church, Glenn Stewart’s life served as a role model to the thousands of young men and women with whom he came in contact. It is to honor his years of devotion to humanity that the name of Glenn George Stewart is inscribed on the dedicatory plaque of the Extension Memorial Chapel. 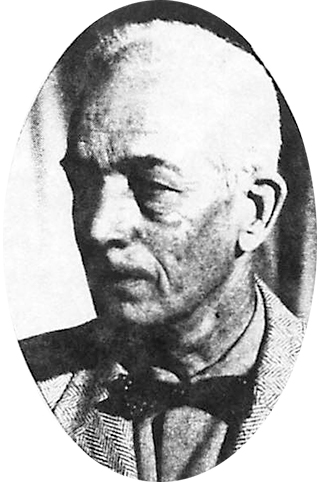