“Coach, I need help!” Gwinn Ezell* was often called coach by his 4-H members as he came to Extension as a former science teacher and coach. And coaching is what he did best.

He was appointed as a 4-H agent in Hale County in 1962 and began his career of mentorship to the young men in Hale County, teaching life lessons of citizenship and leadership. Those young men excelled in public speaking and parliamentary procedure. They were recognized as being great youth.

Ezell was promoted to county agent coordinator in 1981 and served in that position until his retirement in 1990. He continued to work as the coach of Hale County within Extension. 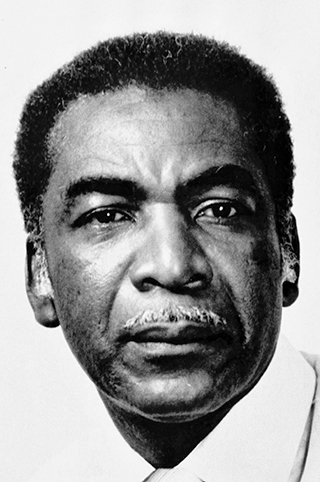