Although born and educated in Georgia, Harmon J. Jackson spent twenty years in service to the people of Alabama through the Alabama Cooperative Extension Service. Harmon began his life on a farm in Sparta, Georgia, on July 18, 1918. For two years from 1938 to 1939, he attended Baldwin Agricultural College in Tifton, Georgia. His B.S. degree in agriculture was earned from the University of Georgia in 1942.

Harmon Jackson’s experience in his neighboring state began when he was hired as an agriculture inspector for Alabama. After a short time, he went to Etowah County as a 4-H agent. In recognizing Mr. Jackson for promotion from assistant to associate agent, T. L. Sanderson said, “Seldom has there been a person whose love for 4-H work is such that his entire Extension Service career is spent working with boys and girls. Harmon Jackson is such a person.”

During his years in Etowah County 4-H work, Harmon Jackson developed many state and national project winners. 4-H enrollment of approximately 4000 boys and girls was the largest in the state and one of the largest in the nation. Not only was his program the biggest — it was the best. In 1957, Mr. Jackson was recognized by the Alabama Association of County Agricultural Agents for his outstanding service in 4-H.

In tribute to the life and work of Harmon J. Jackson, Sr., his name is inscribed on the dedicatory plaque of the Extension Memorial Chapel. 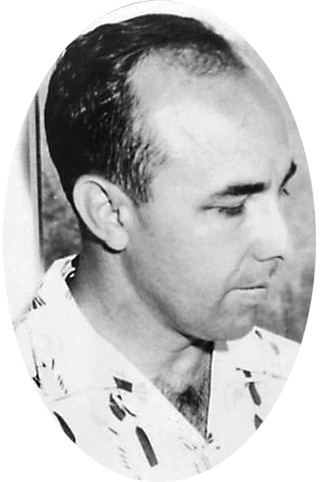