Harriett Hall has been a devoted 4-H volunteer for 32 years. She began her service in Geneva County at Coffee Spring High School as a 4-H teacher sponsor in 1968. Two years later, she served as a community club volunteer in Livingston, teaching sewing and assisting with the 4-H Horse Club. After moving to Montgomery in 1972, she assisted Bobby Hanks with the 4-H Livestock Club.

In 1979, Harriett moved to Birmingham and served as a volunteer for the 4-H Veterinary Science Club. In 1986, she started a traditional 4-H community club at the Tarrant Recreational Center where she served as the volunteer leader until her retirement in 2006.

Since 2006, she has been the leader of the Jefferson County 4-H Junior Leader Club. She coordinates community service projects as well as assists with a variety of 4-H programs including Classroom in the Forest: Forest in the Classroom™ and teaching youth about GPS and geocaching.

Harriett Hall has been recognized as a Jefferson County Outstanding 4-H Volunteer, as well as receiving years of service recognitions for her 30-plus years of participation. In 2004, she became a screened and trained volunteer for Jefferson County. Harriett has had 4-H members from her club receive county, district, state, and national recognition. She has served on the Jefferson County Extension Advisory Council for six years. 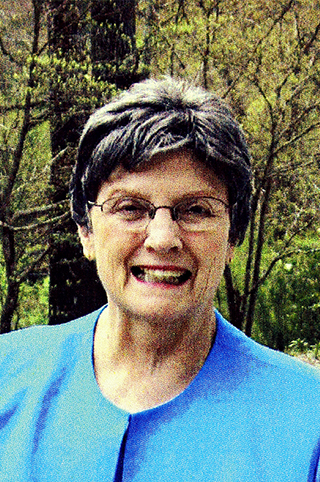