He was born in Tallassee, Alabama, on May 23, 1908. After gaining his early education in public schools, Henry Lee McQueen went to Auburn University and earned a B.S. degree. During his years as a student, Henry worked with Alabama Power Company. He was also a student instructor for Auburn University.

Shortly after graduation from Auburn in 1938, Henry was appointed assistant county agent for Clay County. Through the years, he worked diligently with the young people. He formed 4-H clubs and recruited dozens of members. Because of Henry McQueen’s efforts, the standard of liv­ing rose dramatically for many youngsters and their families.

As county agent, Henry took a special interest in promoting Extension programs and projects for the people of Clay County. He took pride in passing on his knowledge to others. His retirement was in June 1954, after which he maintained his home in Ashland. He was with the Extension Service in Clay County for a total of seventeen years.

Mr. McQueen passed away at the age of 80. He was survived by his wife, Annie Ruth McQueen; two sons, Benny McQueen, Chicago, and Richard McQueen, Ashland; and a daughter, Mrs. Anne Marshall, Shelby.

In recognition of his accomplishments and contributions, the name Henry L. McQueen is inscribed on the dedicatory plaque of the Extension Memorial Chapel. 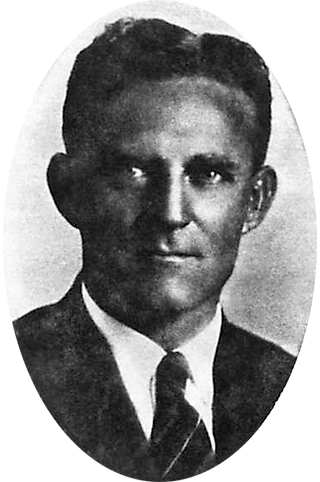