Howard Blair was a native of Conecuh County, having been born in the town of Herbert on June 14, 1912. His parents were W. A. Blair, Sr., and Lucille Covell Blair. After graduating from Miller High School, he pursued his education at Auburn University, where he received a B.S. degree in 1938.

Howard worked for the Farm Security Administration in Marengo County from 1939 to 1942. The next year, he joined the Extension Service as an assistant agent in Baldwin County. After two years, he transferred to the same position in Clarke County, where he served for twenty years until his unexpected death in 1965.

The respect Mr. Blair garnered gained him the honor of being named by the Alabama Association of County Agricultural Agents as one of the top Extension agents doing 4-H work. The 4-H boys worked hard to live up to their leader’s model.

Howard Blair died in service on July 11, 1965, at the young age of 53. The news of his sudden death came as a shock to his friends throughout the county. All who knew him felt the loss of this special agent who served Alabama’s young people so faithfully.

As a lasting tribute to this man and his life’s work, the name of Howard Blair is inscribed on the dedicatory plaque of the Extension Memorial Chapel. 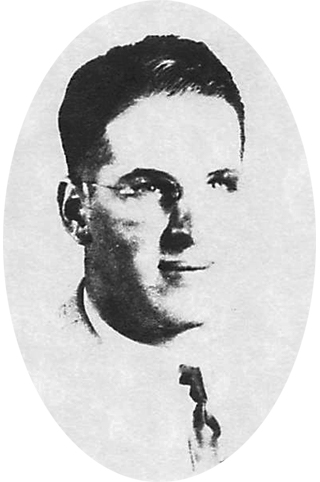