Hoyett Alva Ponder, Sr., was born on September 14, 1908, and died on April 23, 1988. A native of Decatur, he grew up a farm boy in Cullman County. He attended Culhnan High School and graduated with a B.S. degree from Auburn University in 1935. He had a special love for the farm and farmers. During his career of almost 35 years, he assisted and improved the lives of many Alabama families.

With his varied background experiences, his understanding of farming, and his desire for improve­ment for farmers and their families, Hoyett was very successful in Extension work. He was counted among the best agents in north Alabama and was respected by all of those who knew him. He was very instrumental in forming the Feeder Pig Marketing Association. He also helped train several top-notch assistant agents who later filled various positions throughout the state. Several came to the state staff in Auburn, where they had very successful careers.

Those who were fortunate to work with Mr. Ponder loved him. He had a special way of making everyone feel needed and a way to encourage people to help one another. Mr. Ponder believed in his job, his fellowman, his country, his home, and his God.

In tribute to the man and his life’s work, the name Hoyett Alva Ponder, Sr., is inscribed on the dedicatory plaque of the Extension Memorial Chapel. 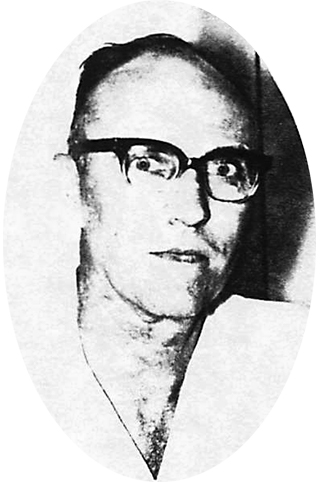