Mr. Thornton was born on March 15, 1905, in Rogersville. He attended Lauderdale County High School and, after graduation in 1924, went to Auburn where he received his B.S. degree in 1928. He later earned an M.S. degree in Vocational Agriculture Education, also from Auburn.

In addition to farming, Mr. Thornton taught vocational agriculture and general curriculum at schools in Conecuh, Lauderdale, and Marion counties from 1928 to 1944. He was named assis­tant county agent for Marion County in 1944 and was promoted to Extension farm agent in 1965, remaining at that position until his retirement in 1972. A former coworker called him “one of the most popular agents ever in Marion County.”

As a lasting tribute to this man and his life’s work, the name of Ingram D. Thornton is inscribed on the dedicatory plaque of the Extension Memorial Chapel. 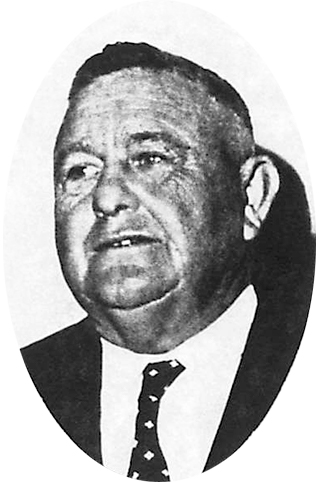