Joe Alton Medlock, known to friends and colleagues as “Red,” was born in Albertville, Alabama, on Christmas Day 1905.

In 1930, he received his B.S. degree from North Carolina State University. His first Alabama job was as Assistant Agronomist with the Soil Conservation Service in Greensboro. After a year in this position, Red moved to the Department of Agriculture for a year and a half. In 1935, he was appointed county agent for Hale County. During his tenure as an agent, he gained the reputation of one of the most successful farm agents in the state.

For nine years, Red Medlock served the farmers and farm families of Hale County. Because of his vast knowledge and caring attitude, he was well thought of by all who came in contact with him. Not only did he work on farm projects, but he also was active in various community, civic, and church organizations.

At the time of his sudden death at age 48, Red had already served his fellow man well. He had presided over the Greensboro Rotary Club, directed the Merchants Bureau, and was a deacon in the Greensboro Baptist Church. For two and a half years, he was a trustee of the Greensboro schools and then was appointed to the Board of Education of Hale County.

Although he had left the position of county agent to operate first a feed business and then to man­age a tractor dealership, Red never lost touch with the farmers he loved so much. It is fitting to recognize a man who devoted his life to the welfare of others by inscribing the name J. A. “Red” Medlock on the dedicatory plaque of the Extension Memorial Chapel. 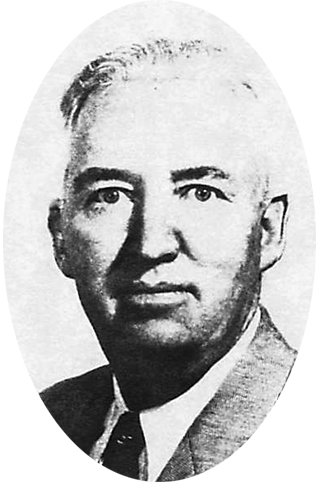