Julius Caesar Lowery was born in Cullman, Alabama, on June 27, 1897. He received his high school diploma from State Normal School in Florence, Alabama, in 1917 and earned his B.S. degree in Agricultural Education from Auburn University in 1923. For four years, Mr. Lowery taught school in Cullman County.

Even after his passing, J. C. Lowery was being honored for the outstanding service he gave during his forty years with Extension. Because he was instrumental in the initiation and development of the Unit Test-­Demonstration Program (even suggesting its name), Mr. Lowery was considered the ‘Father of Test Dem­onstration.’ This title earned him, posthumously, the Superior Service Award presented by the Tennessee Valley Association. Honors and awards by the dozens have been bestowed on J. C. Lowery by groups and organizations who knew his worth. He was the Progressive Farmer‘s Man of the Year and was awarded similar awards from both Southern and Alabama Seedmen Associations.

J. C. Lowery was an exceptional human being. His integrity, vision, and dedication have enriched the lives of countless others. The contributions made by Mr. Lowery in this state’s developing agriculture industry are numerous. Beginning in the early 30s, he worked to improve cotton production. He saw his programs flourish and establish the foundation for progress with this crop in Alabama.

He was indeed a man of uncommon stature. It is fitting to recognize his forty years of exemplary service by inscribing the name of J. C. Lowery on the dedicatory plaque of the Extension Memorial Chapel. 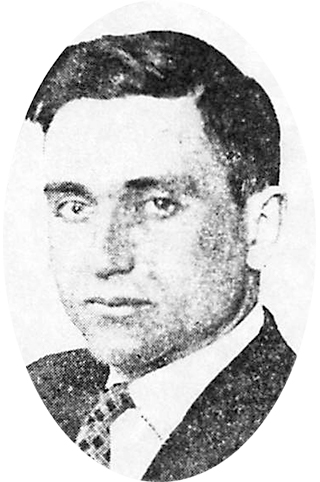