John D. Barnes was born on November 28, 1876, in Clinton, Alabama. He went to Selma High School and then continued his education at Tuskegee Institute. Upon receiving his degree, J. D. secured a teaching position with Greene County. Between 1901 and 1914, he taught both in Greene and Pickens counties.

In 1917, Mr. Barnes became part of the Alabama Extension program. He was named local agent in Greene County. For the next 29 years, Agent Barnes dedi­cated himself to spreading the word about new and effective methods and technolo­gies. Through his efforts hundreds of rural families saw their production increase and, as a result, their standard of living rise.

J. D. Barnes loved the land and its people. He never tired of talking to farmers and helping them implement new projects. In addition to his Extension work, Mr. Bar­nes also was active in community and church affairs. He could always be counted on to lend a helping hand.

In honor of his life’s work, the name J. D. Barnes is respectfully inscribed on the dedicatory plaque of the Extension Memorial Chapel. 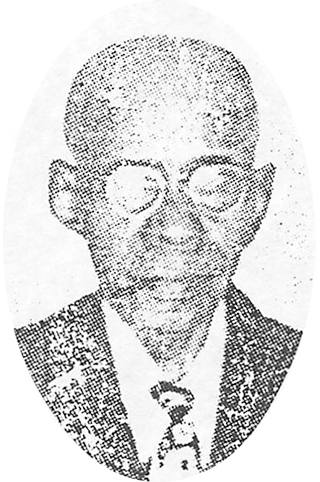