Jack D. Smith’s Extension career covers 30 years of challenge and change across the state of Alabama. His background in journalism was with The Decatur Daily and The Montgomery Advertiser, and it was while he was working on his master’s degree that Extension approached him to work in the Communications Department.

“I remember the people and their dedication to the job,” Smith says. He conducted workshops for Extension staff on writing for newspapers and public relations efforts with the “gate-keepers” of agencies and organizations.

On an assignment to cover National 4-H Congress in Chicago, Smith realized that Alabama youth were among the brightest and most outstanding in the nation. “They were making a difference at that conference and would-be leaders of the country.” The 4-H program continued to be one that used his talents in publicity.

Smith’s most satisfying moment was the dedication of the Memorial Chapel at the Alabama 4-H Center in 1991. More than 1,000 attended the event, which provided a permanent memorial to staff while also giving youth a place to reflect.

After his retirement in 1992, he worked with the Alabama 4-H Club Foundation, Inc. and he has taught journalism at Auburn University for 12 years. His ties to 4-H alumni continued as they came through his classes. One of his students relates, “I learned how to be a reporter/editor … but I also learned how to work with people.”

Jack D. Smith continues to give back to Alabama 4-H and Extension. 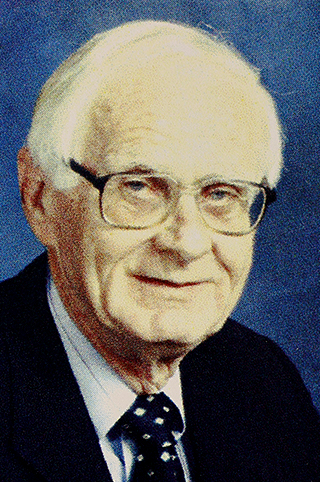