Many have done much to contribute to the strength and effectiveness of 4-H in Alabama. Jack Odle ranks high among those. For the past several years, Odle leads the Foundation Board of Directors to a successful level, remaining solidly on target with unwavering leadership.

Odle grew up on a diversified farm in east-central Kansas. In 1976, he joined “The Progressive Farmer” and, in 1982, was named managing editor to oversee the day-to-day operation of the magazine, including the planning, placement, and proper illustration of all articles. In 1985, he became editor, adding to his responsibilities long-range planning and growth of Progressive Farmer, Inc. His current title is editor-in-chief. Odle continually upholds the 4-H motto: “To Make the Best Better.”

Inducted into the National 4-H Hall of Fame in 2009 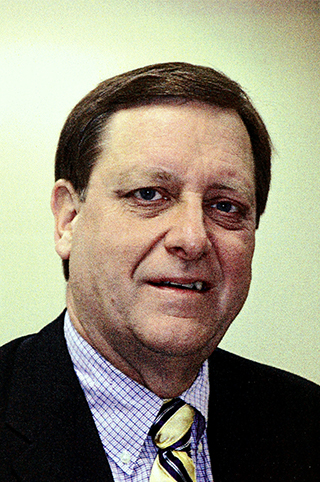