Jackson M. Bowling was born in Perry County, Alabama, on March 18, 1915, and graduated from Bibb County High in Centreville, Alabama. He received his B.S. Degree in Agriculture from Alabama Polytechnic Institute (now Auburn University) in 1939.

During the Second World War, Mr. Bolling served on numerous committees in support of the war effort: War Bond Committee, County USDA War Board, and as Salvage Committee Chairman for the war effort.

Mr. Bolling had a long and active career as an Extension employee. He was a 4-H leader, served on many county and state committees, and received numerous awards for outstanding achievements. In 1958, he received the National Distinguished Service Award for outstanding agriculture achievement. In 1964, he was elected President of the Alabama County Agents Association by his fellow workers.

In 1963, he was selected to visit and study the cotton production of the Western United States. He served as one of the first directors of the Alabama Beef Cattle Performance Testing Program. He also served on an Engineering Cotton Study Committee for adequate Extension Education Programs for cotton in Alabama.

In 1964, Mr. Bolling visited and studied Virginia and West Virginia Extension Programs and how they could be applied and used in Alabama.

He was a member of most civic clubs in the counties he served. He was proud of the development and construction of a county office building for all agricultural agencies in Macon County. This office complex was constructed in 1967, at no cost to the county, and was noted as one of the best in Alabama.

Jackson M. Bolling was a man of agriculture, helping farmers gain knowledge. Epsilon Sigma Phi is honored to place his name on the dedicatory plaque of the Extension Memorial Chapel. 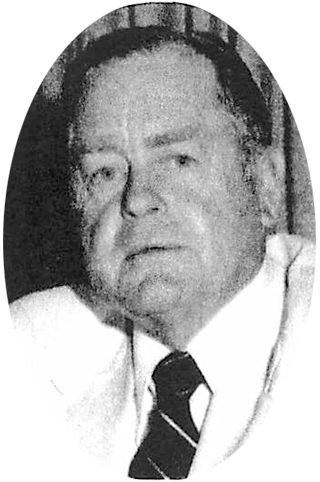