Jacob Ross was born in Wilcox County, Alabama, on July 27, 1915. He earned his B.S. degree from Tuskegee Institute in 1942. For the next eight years, Mr. Ross put his talents to work as a teacher. Students at the Vocational Agriculture School in Haleyville grew to love and respect this dedicated instructor.

By 1950, Jacob Ross had decided to move his knowledge and teaching skills to the efforts being made in Cooperative Extension. His assignment was 4-H and Adult education in Butler County. He remained in Butler County becoming County Agent Coordinator in 1977. Mr. Ross retired from that position in March 1980.

Highly respected as an agricultural leader, Jacob Ross inspired many young agents to strive for excellence. Those who sought his advice, encouragement, and wisdom were always treated to the warmth and understanding of a caring man.

Mr. Ross was active in the Alabama Cooperative Extension Service Employees Organization and served on many important committees. He was a member of the Alabama Association of County Agricultural Agents. Mr. Ross also found time and energy for other professional, civic, and church groups.

In tribute to the life and work of Jacob Ross, his name is inscribed on the dedicatory plaque of the Extension Memorial Chapel. 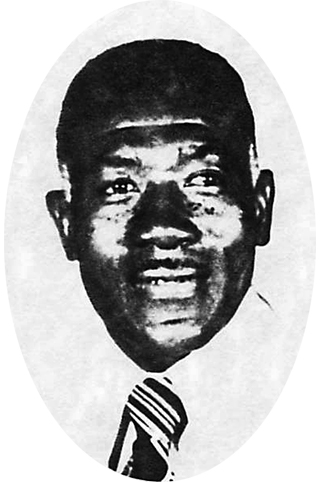