James A. (Jim) McLean* positively changed lives, especially the lives of young men in Pike, Russell, and Coffee counties. He began his Extension career in 1954 as an assistant county agent in Coffee County. He later transferred to Russell and then to Pike County where he worked until his retirement in 1981.

He continued to serve after retirement by judging exhibits, demonstrations, and other activities as well as contributing time and support for 4-H members. 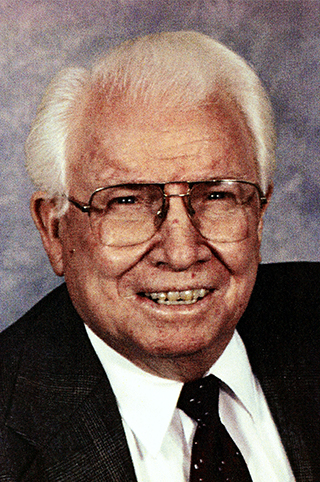