James Clarence Odom was born on January 17, 1908, in Parrish, Alabama, in Walker County. Mr. Odom attended Auburn University, where he graduated in 1933 with a degree in Agricultural Education. Immediately after graduating, he returned to Walker County, where he taught science classes at Oakman High School for two years.

He began his long and productive Extension career as a terracing agent in Jackson County in 1934. In 1937 and ’38, he was in the assistant county agent training program in the Marshall and
Jackson County area and began 4-H club work in Jackson County, where he continued to work with 4-H youth until 1940.

Mr. Odom also served as the Assistant County Agent in Jefferson County from 1940 until 1942 and in St. Clair County until 1946. After a brief tenure in Talladega County, Mr. Odom was hired as the county agent in Bibb County, where he served from 1946 until his retirement in 1971. Mr. Odom was named the County Extension Chairman in 1965.

Mr. Odom worked extensively with beef cattle and was a strong advocate for improving beef cattle herds through improved genetics and was a true friend and trusted advisor for many producers in and around the Bibb County Area.

Mr. Odom was a very well-liked and very active member of his local community. He took great pride in one of his favorite hobbies, home gardening. He was very active in many local civic groups including his home church, Centerville Baptist Church, as well as a member of several agricultural organizations including his local Cattlemen’s Association.

After retiring in 1971, Mr. Odom moved to the Huntsville area in 1983 where he lived the remainder of his life. He is survived by his wife Delora C. Odom and two sons, Thomas L. Odom and James T. Odom, both of Huntsville. Mr. Odom passed away on November 20, 2007.

James C. Odom was truly a productive agent with the Alabama Cooperative Extension Service, and we are honored to inscribe his name on the dedicatory plaque of the Extension Memorial Chapel. 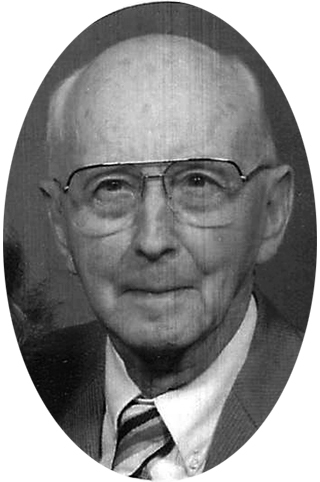