Born James Edward Fields on August 23, 1923, he grew up in Morgan County. From his hometown of Danville, he left to attend Auburn University, where he earned a B.S. degree in 1948.

For almost twenty-four years, James provided leadership for 4-H Club work in Winston County, leaving behind a host of young people touched by his life. In June 1972, James was forced to retire due to a throat malignancy that cost him his voice.

Although no longer active in the same way, James continued to be a man of agriculture until shortly before his death on February 17, 1981. A visit to his home would reveal a beautiful gar­den filled with vegetables. He loved to see things growing and well kept as his home grounds showed. James believed in Extension and followed the latest recommendations in his gardening and home grounds activities.

James was an active member of the First Baptist Church of Double Springs. During the last few years, he found that peace with God and himself that few people know. At his death, Mr. Fields was survived by his wife Hilda Barron Fields of Double Springs, one son Bradley of Homewood, his father Lewis E. Fields of Danville, and three brothers.

In recognition of his years of service, the name James E. Fields is inscribed on the dedicatory plaque of the Extension Memorial Chapel. 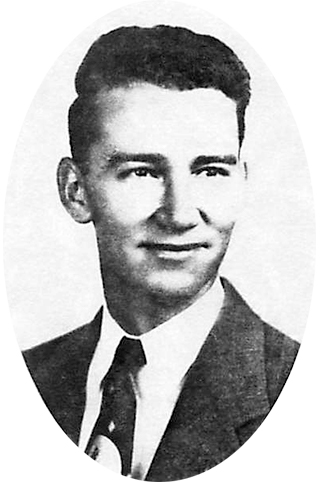