James Pitts was born in West Point, Mississippi, on December 16, 1929. He graduated from Auburn University in 1952 with a degree in Animal Husbandry and received his master’s degree in Animal Science from Mississippi State University in 1962. A veteran of the Korean War, he served in the U.S. Army from 1952 to 1954 and was honorably discharged in 1954 as a company commander. He continued in the Army Reserves and retired in 1978 as a Lt. Colonel.

Mr. Pitts was a good county agent who worked hard and long hours to help the farm communities in north Alabama. His primary areas of responsibility were with livestock and horticulture and 4-H Clubs. He started his thirty-year Extension career in 1955, first in Lawrence County and in Lauderdale County. In January 1965, he became “Specialist, Livestock Production, TVA” and was stationed in Athens for those four years. In 1969, he went to Jackson County as Extension Farm Agent. There, his work included feeder pig sales, work on the farmers’ market, and was “head cook for the 4-H Fish and Wildlife camp.” He ended his Extension career back in Lauderdale County where he served as its County Agent Coordinator until he retired in May of 1985.

Mr. Pitts was an active member of his professional organizations and won several honors through that association. He received many awards recognizing his leadership within the county agricultural society, including media outlets for his radio shows and his news columns. He was often used as a resource person for the local FFA clubs because of his wide knowledge of technical agriculture.

He was a very talented woodcarver, and once he retired, he found the time to pursue this pastime and actually sold his carvings at arts and crafts festivals. Also, because he had health issues related to years of exposure to the sun, he was known to give lectures on the dangers of sun exposure to county agents and farmers.

Mr. Pitts was married for 46 years to Christine Pitts, who lives in Killen, Alabama. He died at the age of 72. He is survived by his wife and their two sons, Greg and Jim.

To honor his service to his country and to his state, we are proud to inscribe the name of James H. Pitts on the dedicatory plaque of the Extension Memorial Chapel. 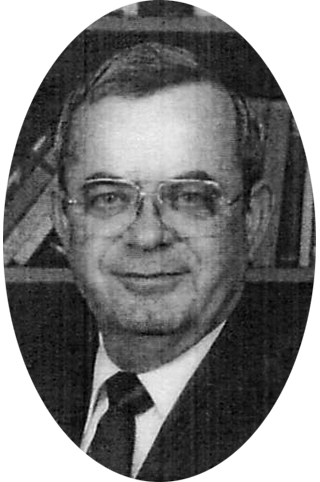