Dr. James Ira Dawson was born in Pike County, Alabama, on January 14, 1925, and spent his entire life serving the state of Alabama. He earned his undergraduate and graduate degrees in agriculture from Alabama A&M College, Tuskegee Institute, and Pennsylvania State University, as well as an Associate degree in mortuary science from Jefferson State Community College in Birmingham.

Dr. Dawson set many firsts in his life. He was the first African American to receive a doctorate in education from Penn State. He was the first 1890 administrator of Cooperative Extension programs at Alabama A&M University, and he was among the first members of the Association of 1890 Extension Administrators to help build Extension facilities at 1890 land-grant colleges and universities across the United States.

Some of his most rewarding recognitions include House Joint Resolution 77, passed by the Alabama House of Representatives on April 25, 1991, naming the Cooperative Extension Building at Alabama A&M University the “James I. Dawson Cooperative Extension Building,” a presidential appointment by President Bill Clinton via the Secretary of Agriculture to serve as one of five state committee persons to administer U.S. Department of Agriculture policies regarding agricultural ventures in Alabama; and the naming of Huntsville’s J. O. Johnson High School’s auditorium in his honor.

Dr. Dawson touched the lives of many youths during his tenure as Administrator of the 1890 Extension Program on the Alabama A&M University’s Campus. His love and concern for children were exemplified by the numerous programs designed to enhance the lives of children enrolled in various programs within the State of Alabama. Under his administration, youths were afforded the opportunity to come to the campus and spend several days participating in different events such as lectures, demonstrations, speaking competitions, and other activities designed to influence their lives in a positive way. Several of the youth who attended the programs offered by the 1890 Extension Program are employed by the Alabama Cooperative Extension System today, thereby continually giving back to the youth of Alabama.

Huntsville residents will remember his work with the Board of Education, where he served from 1988 until his death in 2009. However, his name will garner national recognition due to his pioneering efforts with Cooperative Extension. It is a privilege to place the name of James I. Dawson on the dedicatory plaque at the Extension Memorial Chapel. 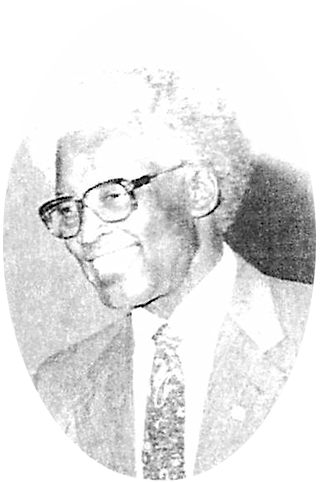