If you listen closely and look intently, perhaps you can still see him, at least in your mind. He might be walking from his office to see the director, sort of a happy walk that exuded confidence and optimism. He might be behind a podium dispensing information and inspiration to an audience of ACES partners. Or he might be counseling an Extension agent, charting for him or her a path for personal development.

James L. Smith of Tuskegee cut a wide swath in his stellar 36-year career with the Alabama Cooperative Extension System. He was many things to many people during those years — to young people as a teacher at Eufaula Junior and Senior High Schools (1963 to ’65), to the citizens of Macon County as a farm agent (1965 to ’71), and later as an administrator who trained and guided Extension staff to better serve the people of Alabama.

James Smith was a big man with a big heart. He cared about people, and it showed in his every action during his 25 years in ACES administration. Whatever his task or title, people came first. It was said you could talk to James Smith and he would understand and give you support and motivation.

His administrative work was critical to the organization because it helped prepare his co-workers to better serve others, whether it was as Extension 4-H Adult Volunteer Leadership Development Specialist (1971 to 1975), or as Head of Staff Development (1975 to 1978), or Head of Personnel and Staff Development and Associate Director for Human Resources, 1979 until his retirement on December 31, 2000.

He was often a presenter, a consultant, an officer, a speaker, a trainer, a guest lecturer, and a workshop conductor. His awards were too numerous to list. Few are aware of the untold hours Dr. Smith devoted to counseling members of the ACES family on personal development goals, interpersonal relationships, and a myriad of work environment-related stresses.

He came well prepared to forge a successful career. He held the B.S. from Edward Waters College (Jacksonville, Florida) in social science in 1962, the M.S. from Tuskegee University in Agricultural Economics in 1963, and the Ph.D. in 1971 from Ohio State University.

To honor his many accomplishments, the name James L. Smith is inscribed on the dedicatory plaque of the Extension Memorial Chapel. 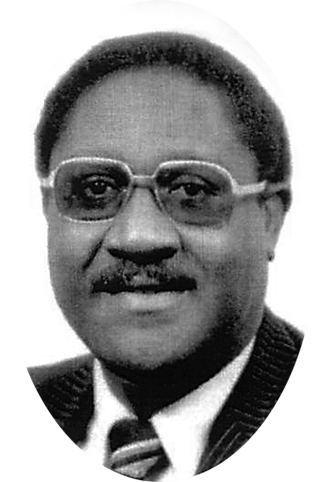