“Few people will ever leave their direct mark of improvement on more Alabama acres of land than Jimmy Mathews. He was truely ‘Mr. Ag’ of Lowndes County.”

Those heartfelt words were written by a friend and coworker who loved J. W. Mathews like so many others who worked with him through the years.

Born in Jackson, Alabama, on December 23, 1907, James Williams Mathews grew up loving the land. He also loved the good and stable people of the land. As a young adult, Jimmy Mathews moved to Lowndes County and came to believe that Lowndes acres and its folks were the best.

Receiving his B.S. degree from Auburn University in 1932, Mr. Mathews taught vocational agri­culture for a short time in New Market before joining the Extension Service in Madison County. He moved to Lowndes County that same year and served there until his retirement in 1969.

During his thirty-six years with Extension, Jimmy Mathews was active in the agricultural, com­munity, and civic affairs in the county. He won numerous awards for excellence in his profession. His efforts were particularly significant during the time when farm production shifted from cotton to beef and forestry. Agricultural income for Lowndes County grew tenfold under Mr. Mathews’ leadership.

In recognition of his life’s devotion to Extension work, the name James W. “Jimmy” Mathews is inscribed on the dedicatory plaque of the Extension Memorial Chapel. 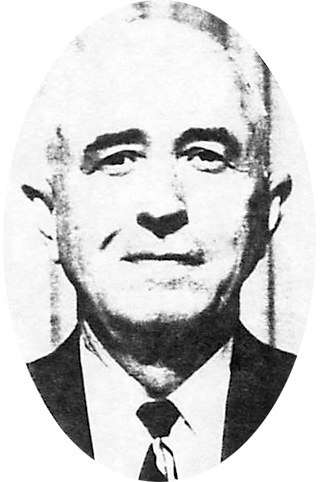