Born Jasper Eidson Jernigan in Conecuh County, Alabama, to John and Ethel Eidson Jernigan, he was the oldest of six sisters and five brothers. He graduated from Conecuh County High School in 1940 and attended Auburn University, graduating in 1943 with a Bachelor’s degree.

Mr. Jernigan began employment as an Assistant County Agent with Alabama Cooperative Extension Ser­vice in Wilcox County on July 5, 1944. He later served in other capacities with Alabama Cooperative Extension Service as an Emergency Farm Labor Agent, as Associate County Agent in Washington County, as Assistant Ag Editor at Auburn, and as Cotton Specialist from L955 to 1962 at Auburn. In 1962, he accepted a position as Cotton Specialist with the Federal Extension Service, USDA, Washington, D.C., where he worked with state specialists and others throughout the United States.

After 35 years of employment to educate and help the citizens of Alabama and the nation, Mr. Jernigan retired, and he and Mrs. Jernigan returned to Auburn to live. After retirement, he kept busy with community and church activities and primetime with family and friends.

Jasper Jernigan will be remembered for his love and respect for his job, his coworkers, his church, his family, and his knowledge and appreciation of cotton. His greatest strengths were in his true and devout dedication to the job at hand, his ambition, his conscientiousness, and his industriousness.

To honor this special man and his work, the name Jasper E. Jernigan is inscribed on the dedicatory plaque of the Extension Memorial Chapel. 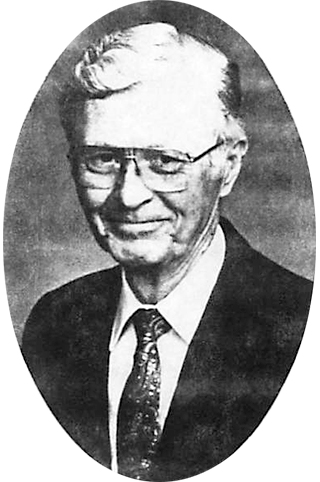