Jennie Lee Francis Jackson was born in Columbus, Georgia, on October 28, 1905. The date of her death was December 10, 1970. She was the daughter of Mr. and Mrs. Charles Andrew Jack­son.

Ms. Jackson received her high school diploma from Knoxville College High School. She was awarded the A.B. degree from Knoxville College in 1925. Throughout her life, she continued updating her education with summer courses. Staying abreast of the latest information was always important to her. Even more important was the sharing of her knowledge and skills.

The first years of her work career were spent in the classroom. Miss Jackson taught high school in Millers Ferry, Alabama, and Murfreesboro, Tennessee. For one year she was Assistant Principal at the Macon County Training School. After that position, she returned to teaching in Bristol, Ten­nessee, and finally in Tuskegee High School.

Her employment with the Cooperative Extension Service began in 1945 as Chief Clerk and Sec­retary to the State Leader for Extension Service at Tuskegee Institute. In 1950, she left Alabama to become Registrar at Alcorn College, Mississippi. She returned to Alabama in 1957 and resumed her former position. In 1965, she was transferred to Auburn University Extension Ser­vice as a Senior Secretary.

Miss Jackson was highly regarded personally and professionally by all who knew and worked with her. She was a dedicated Extension worker and a most competent secretary.

Miss Jackson’s funeral services were held at Washington Chapel A.M.E. Church, Tuskegee Insti­tute, on December 12, 1970. In recognition of her outstanding contributions, the name Jennie Lee Jackson is inscribed on the dedicatory plaque of the Extension Memorial Chapel. 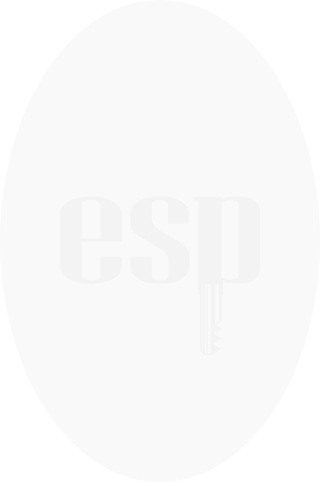