Born in Talladega County on October 3, 1902, Jesse Edwin Morriss worked in agriculture until required to retire at age 70 from his position of County Extension Chairman in Wetumpka.

His early studies at State Secondary Agriculture School initiated J.E. into the field he would follow for a lifetime. After receiving his diploma in 1919, he went to Auburn Uni­versity, where he earned his B.S. degree five years later. In that same year (1924), J.E. Morriss accepted a teaching post at Ramer High School. For the next eleven years, he taught vocational agriculture and grew to love sharing his ideals and knowledge.

Mr. Morriss decided in 1935 to join the Alabama Extension Service. He was named county agent for Elmore County, where he remained until his retirement in 1972. He was a leader in organizing the Alabama Association of County Agricultural Agents and served as its president in 1953. He was also one of Alabama’s early recipients of the National Distinguished Service Award.

Another outstanding achievement credited to Mr. Morriss is the establishment of an out­standing dairy program in Elmore County. Because of his many contributions, the people of his county grew to admire and respect J.E. Morriss. He was truly loved and looked to for advice on farm, and non-farm issues.

In honor of his life’s work, the name J.E. Morriss is inscribed on the dedicatory plaque of the Extension Memorial Chapel. 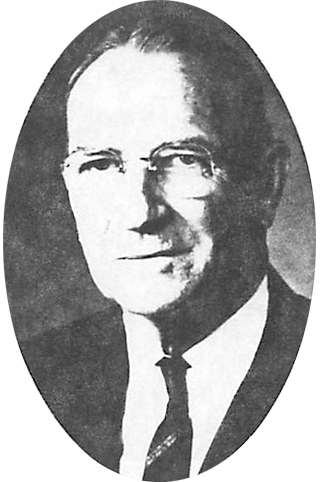