Jesse W. Walton was a man truly dedicated to the Extension Service. For 33 years, he served the people of Barbour County and was considered the farmers’ best friend. When he died on April 11, 1979, he left behind a legacy for future Extension workers to follow.

Mr. Walton was born on September 18, 1909, in Sumter County. He graduated from Ward High School in 1927 and attended Auburn, where he received a B.S. degree in agriculture education in 1932. He taught vocational agriculture for ten years at high schools in Dixon Mills and Beaure­gard before being called to military service in 1942. He was discharged in 1946 at the rank of Major after serving four years in the Adjutant General’s Department.

He developed one of the strongest Extension agricultural programs in Alabama and was regarded as the agricultural authority by Barbour County farmers and as a true professional by his Exten­sion co-workers. He was particularly effective in convincing farmers to adopt recommended farm management techniques.

As a lasting tribute to this man and his life’s work, the name of Jesse W. Walton is inscribed on the dedicatory plaque of the Extension Memorial Chapel. 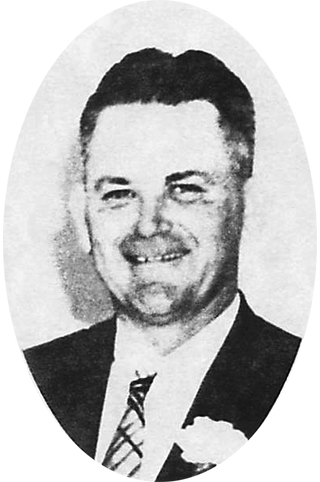