John Absolom Chancellor served as Cherokee Coun­ty’s first county Extension agent, beginning in the year the Cooperative Extension System was created. Although he held that position for only two years, from 1914 through 1915, he set the high standard of excellence that is being contin­ued to this day.

A native of Cherokee County, Mr. Chancellor was born in Round Mountain, Ala­bama, before the turn of the century. After completing his early education in the Cherokee County school system, he traveled to Auburn in 1916 to study agriculture, and in 1917, he received a 2-year associate degree, with distinction. He then moved to Cullman County to begin new work. However, he succumbed to the flu epidemic and died in 1918.

In recognition of his pioneering efforts and his service to Cherokee County, the name John A. Chancellor is inscribed on the dedicatory plaque of the Extension Memorial Chapel. 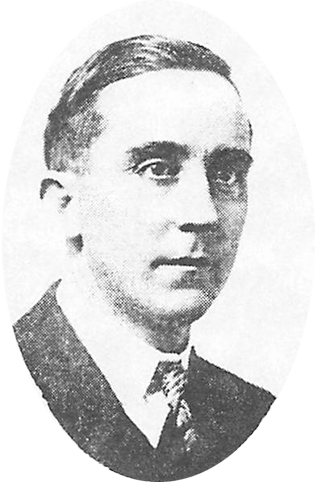