John Boyd Deavours, born in Bankston, Alabama, on February 5, 1909, gave forty years of dedicated service to the people of Alabama. He served thirty-three years as an Extension agent before retiring from the position of County Agent-Coordinator in Hale County on February 28, 1977. He also had seven years of active duty in the U.S. Air Force and retired from the Air Force Reserve as a Lt. Colonel.

Young John Deavours had grown up in rural Fayette County with the desire to make his living in an agricultural field. After graduating from Bankston High School, he enrolled at and worked his way through Auburn University and graduated in 1935 with a bachelor’s degree in agriculture. His first job was teaching vocational agriculture in Perry County. Then in 1937, he was appointed to the Extension Service. He served in Mobile, Dallas, and Hale counties. Throughout his entire career, J. B. Deavours was faithful to the Extension mission, and his energies were channeled toward helping others. He is remembered for being a kind and generous public servant and for his compassion toward those less fortunate.

He was the County Agent-Coordinator in Hale County for twelve years, from 1965 to 1977. He was an excellent coordinator for the county extension program. In addition to being a fair and equitable leader, he understood the extension mission and could relate the challenges and changes in agriculture to the people of Hale County. For his service and his knowledge, he was often acknowledged by his peers, and in 1961, he was awarded the Distinguished Service Award from the National Association of County Agricultural Agents.

Mr. Deavours was an avid fan of Auburn football and followed his Alma Mater’s team faithfully. He also was very active in fund-raising projects for the American Cancer Society and the March of Dimes.

J.B. Deavours passed away on September 30, 1993, and will be missed by all who knew him. He was preceded in death by his wife, Ruby Lee, and was survived by their daughters, Charleen Col­lier and Anita Rankin.

To honor his many contributions to the people of Alabama, the name John B. Deavours is inscribed on the dedicatory plaque of the Extension Memorial Chapel. 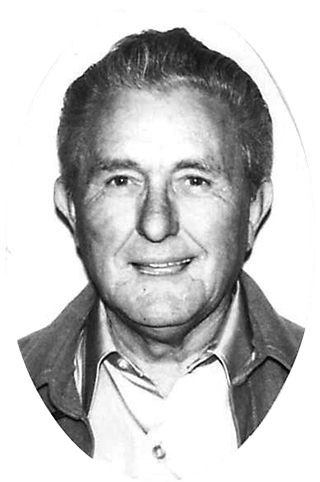