“I have had many rewarding experiences and made many wonderful friends in the twenty-six years I have been at Auburn.” That quote appeared in the letter written by John Bagby announcing his plan to retire from Extension ser­vice in 1970.

A native of Stevensville, Virginia, John received his high school diploma from Stevens­ville High School and then earned his B.S. degree in Horticulture from VPI in 1926.

For two years, he was an instructor of vocational agriculture at Windsor, (Virginia) High School. His next fourteen years were spent as a federal inspector of fruits and vegetables in a territory that took him to Virginia, North Carolina, South Carolina, Delaware, New Jersey, and Pennsylvania. The South Carolina Peach Growers Association hired him as the field manager for three summers.

During World War II, John served as an officer in the U.S. Army. In 1944, he was released from military service. At that time, he decided to join the Alabama Extension staff as a specialist in fruits and vegetables. In 1949, Mr. Bagby became an Extension Specialist in Commercial Horticulture. His great knowledge and hard work gained him the reputation as the state’s leading authority on pecans, orchards, and home gardens. He authored numerous publications on those subjects.

Those who knew John Bagby realize the tremendous contributions he made to Extension work during his tenure. It is fitting that his name be inscribed on the dedicatory plaque of the Extension Memorial Chapel. 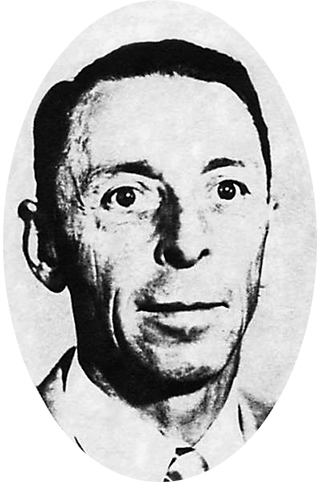