In his 24 years of service in 4-H, John D. McCrorie* loved serving the youth of Jefferson County as a teacher and 4-H leader. He was a dedicated 4-H leader beginning in 1968 at McNeil Junior High. After several years, he began teaching school at Woodward Elementary in Jefferson County and became a 4-H leader there until his retirement in 1992. 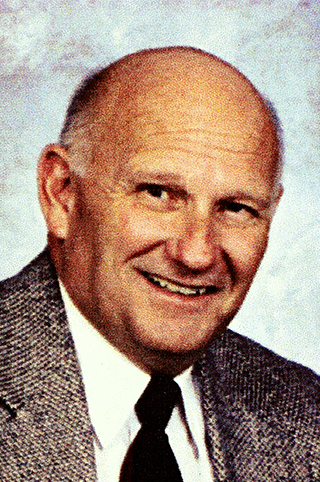