A young man from North Carolina at the turn of the century foresaw the need to educate himself and then, in turn, to educate all those who would listen on a new agricultural science — poultry husbandry. He literally dedicated his whole career to teaching others about his chosen field. He began in 1917 as a student instructor for North Carolina State while he was working on his Bachelor’s degree and continued in 1922 and 1923 as an assistant professor while working on his Master’s degree.

This young man, John E. Ivey, migrated to the state of Alabama in 1924 to take on the task of heading up a university agricultural unit, dedicated solely to the instruction of poultry science. In the early years at this position, Mr. Ivey started the first egg-laying contest in the South and also constructed the poultry research unit, much of which is still in use. In 1929, he went with Allied Mills but returned to Auburn in 1935.

Having established an excellent record as department head, John Ivey felt the pull of Extension work and the challenge of helping farmers all over the state increase their poultry production as well as the caliber of their product. He was the Extension Poultryman for the Alabama Extension Service from 1935 to 1949. He resigned in 1949 to devote his efforts full-time to his private busi­ness.

A tragic boating accident took the life of John Ivey just a few days after his 57th birthday. We can celebrate the life and contributions of John E. Ivey by placing his name on the dedicatory plaque of the Extension Memorial Chapel. 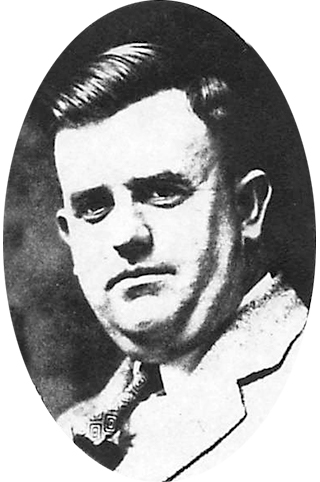